The number of children in the US foster care system

The number of children who are eligible for adoption

The number of children in the foster care system in California What is Copper for kids?

Started by a PHCC of California Board of Director

In 2013, the PHCC of California Board of Directors voted to create the Copper for Kids program to unite membership in assisting local foster agencies statewide find foster children forever homes.

Decreases the number of homelessness

Lessens the illegal activities in the community

Reduces the inmate population in prisons

Ends the cycle of abuse

Teaches them how to value themselves, their family, and their community

Jason was found in a bar parking lot on the side of a highway at the age of 3 with a hammer in his hand, looking for food to eat. Local law enforcement was contacted and when they went to Jason’s house, they found his brother, Nolan, unattended with no adult home.

In January 2013, the boys were referred to Stanford Sierra Youth & Families’ CapKids program to work towards finding an adoptive family for them.  After meeting with a prospective family, the family decided that they wanted to meet Jason and Nolan.

The boys began to form healthy and natural bonds with their adoptive family and were uniquely able to pull the boys out of their shells and be kids. After many visits, the boys were
placed into their new home. Since then, the boys have eased into regular classes and developed healthy relationships with peers. They also enjoy boating, camping, hiking, drive-in movies, and birthday parties with friends.

Jason and Nolan’s forever family was finalized on April 26th . Matt and Kari Fries decided to create a family through “the blessing of adoption” as Kari described their decision. “Five years ago, I would never have dreamed that we would have four children, all so beautiful and unique!”

In 2011, working with Stanford Sierra Youth & Families, Matt and Kari adopted a five-year-old girl who had lived in four foster homes. Wanting a bigger family, they agreed to foster two little boys. The two brothers lived with the Fries for 11 months until they reunited with their mother. A few months later, the brothers re-entered foster care. They were placed back with the Fries with an additional request: would the Fries accept the new five-month-old baby brother?

“Parenting children who have experienced trauma is definitely challenging,” said Kari, who was asked about her experience parenting the children she and her husband, Matt, adopted. Permanency Support Services (PSS) from Sierra was set in place to provide individual and family therapy. The PSS team meets with the family once a week at their home. Matt and Kari implement every strategy they learn in therapy and take additional classes offered by sierra to improve their parenting skills.

The adoption finalization for the three brothers occurred in November 2012. For their dedication to creating a forever family, Matt and Kari Fries were selected as Sierra’s 2013 Family of the Year. When I was three years old, I was placed into foster care when my birth mom was arrested for drug use and child endangerment. Even though I was young, I still remember how hard it was living in foster care and having to move from place to place. I was verbally and even physically abused in some of the foster homes, had low self-esteem and little trust in adults…and I was only six.

It was then, that a lady in a suit came to see me – I thought she was another social worker checking up on me. What I didn’t know was that she had been working with Stanford Sierra Youth & Families (then, Sierra Adoption Services) to adopt a child.

I was suspicious. I did not know how to get close to someone in my life because when I tried before, I was just moved on to the next house. She didn’t give up on me! Eight months later, the adoption was finalized and she became my forever mother. I finally had stability in my life and a wonderful person who loved me. As I grew older, thanks to therapeutic support, I eventually learned to trust and feel secure.

I’m now 18, and I wanted to share my story because I know first-hand what it is like to feel alone in the foster care system, and how, through stability, therapy and the promise of permanent love, children can feel safe and hopeful again.

I want to make sure that children have someone to talk to and share their feelings with that they have a safe environment to come to and to make sure their home-life is safe as well. And, I want a family of my own. My children are going to grow up with a loving a supportive family from the start! On a winter afternoon, the McIntosh siblings sit comfortably in their living room to share childhood memories. Morgan is the oldest (13) and sits calmly on the couch next to her sister Makayla (10). Their younger brother Tyler (8) moves around excitedly. They all agree that the family’s annual participation in a local production of The Nutcracker is a highlight of the year. “We’re all a part of it,” the kids say in unison. Makayla adds, “Both our mom and dad have acted, but usually mom helps with backstage stuff.”

Morgan is the official ballerina in the family and begins to recall her various roles when Tyler adds. “Don’t forget the plum fairy!” Smiles and laughter continue as the kids discuss the various productions they participated in.

Bret and Heather are the proud parents of this bunch. Both parents beam with love and pride when they talk about their kids. Heather shares, “They’re just like any other siblings. They love each other, have fun together and fight together, too.

How To Participate in Copper for Kids

Donate 100% of proceeds to the foster group in your area 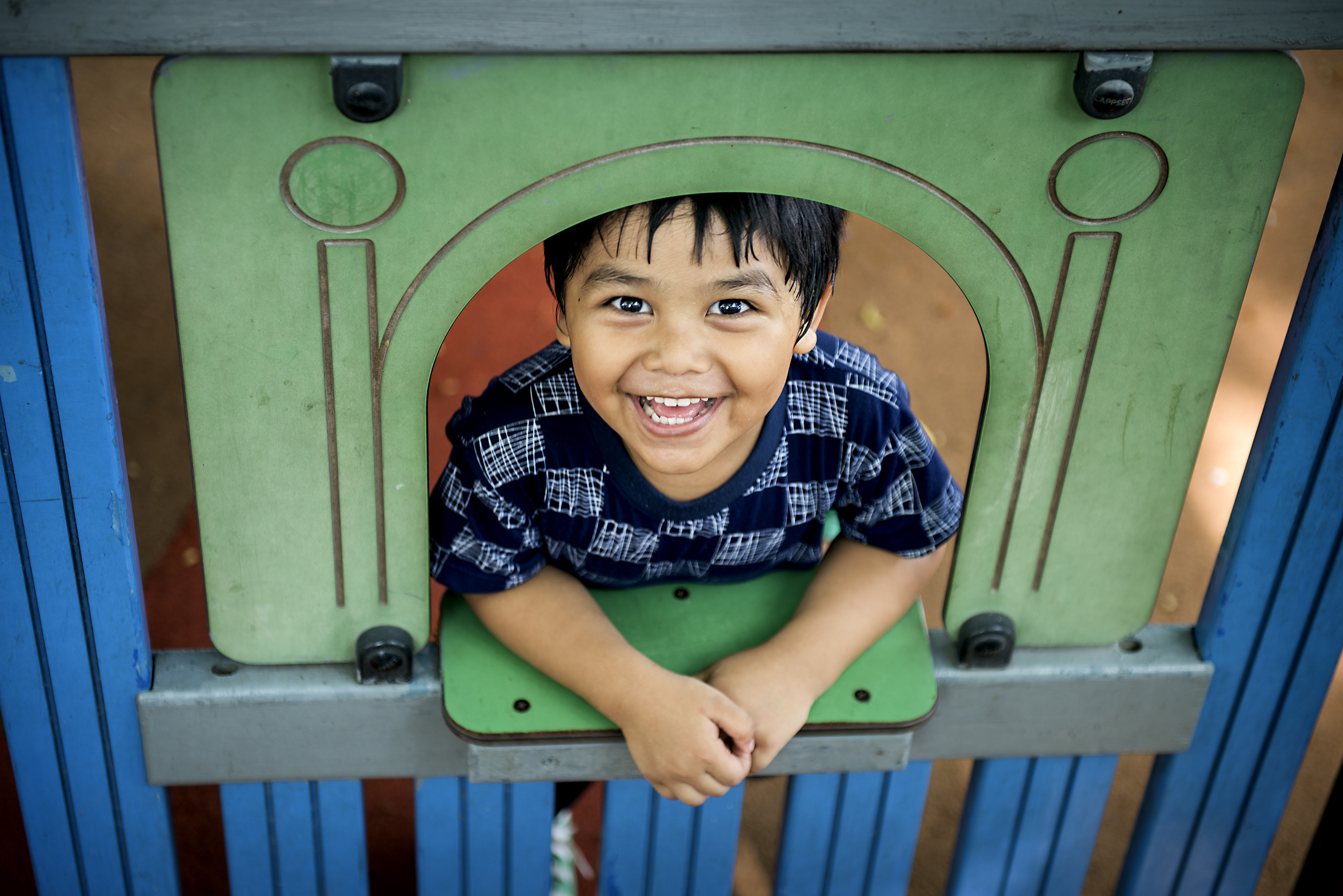 Help Us Meet The Goal

On average it costs foster agencies $5,000 to place a child in a forever home.